Where to live in Arusha | Arusha Expat

Home/ Where to live in Arusha | Arusha Expat 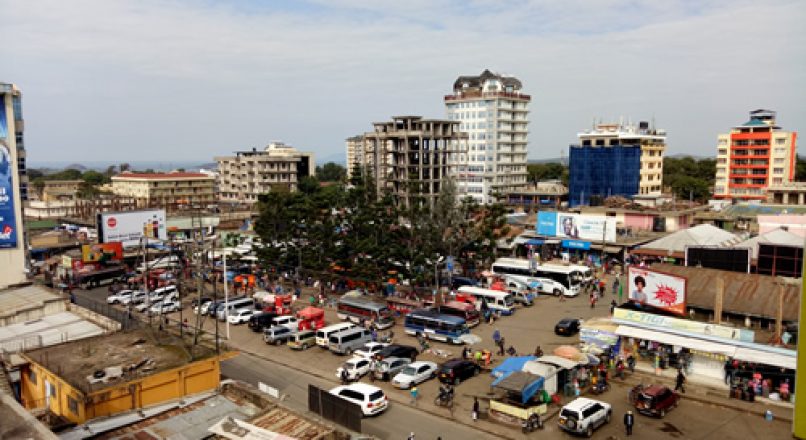 Where to live in Arusha | Arusha Expat

Where to live in Arusha as an Expat: Arusha is an attractive city nestled on the lush southern slopes of Mount Meru in northern Tanzania. It is the tourism and safari capital of the country and has good road and air links to Nairobi and Dar es Salaam.

The city is also the headquarters of the flagging East African Community (EAC) and the seat of the United Nations-mandated international criminal tribunal for the 1994 genocide in Rwanda.  Besides tribunal employees Arusha’s sizeable expatriate population includes NGO workers, missionaries, business people, horticulturalists, hoteliers and tour operators. There is also a small Greek community involved in sisal production and a well-established Asian community working in food production, textiles and retailing of the local gemstone Tanzanite.

Where to Live in Arusha:

Ex-pats live across the city, with concentrations in the city centre, Sakina to the north and especially Njiro to the southeast. There are also pockets of suburbia to the west of town near Arusha airport (not to be confused with Kilimanjaro international airport, located about 60 km east of the city near Moshi), which is also the location of the city’s best international schools. Housing is a mixture of apartments and villas, although the price differential is minimal; for a four-bedroom unit expect to pay between $500 and $1,000 per month.