Top things to do in Arusha

Home/ Top things to do in Arusha 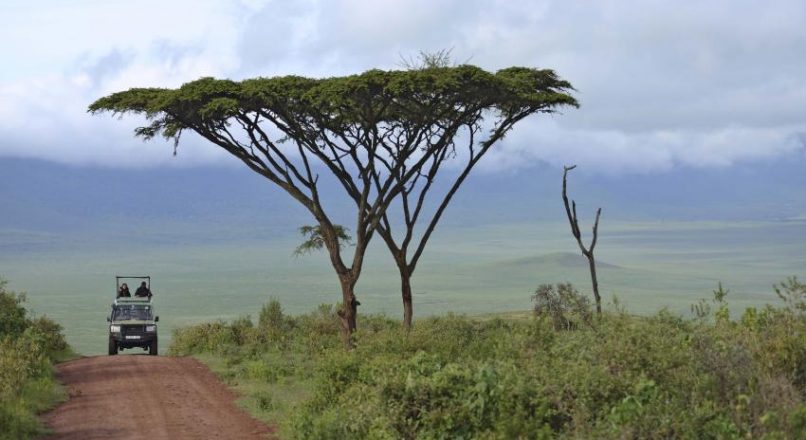 Top things to do in Arusha

Arusha itself is a dusty, charming mid-sized African city. Its population is embodied by a vibrant mix of over 100 nationalities. A melting pot of Swahili, Masai, Hazdabe and numerous other ethnic and indigenous cultures. Living peacefully side-by-side locals are super friendly and eager to show you their Tanzania. To us, it seemed like a city stuck between traditions and modern life.

The clock tower with its visible landmark is considered Arusha’s center. It might not strike you as significant at first, but It is actually the mid-point in Africa between Cairo, Egypt, and Cape Town, South Africa! Arusha is by now means a breathtakingly beautiful city, but it is definitely worth to be visited and felt.

TOURS AND SAFARI IN AND AROUND ARUSHA

Half Day Tours in Arusha:

This half day tour is convenient for tourists on a stopover or before touring other Tanzanian parks. It’s good tour giving you a sample of what to expect in the rich wildlife parks, Nature and Culture of Tanzania. Travelers on lay overs at Mt Kilimanjaro airport can also sample the half day tours from both Arusha or Moshi!

Day Trips in and Around Arusha:

Arusha Day Tours is just a one day trip, but the experiences you can achieve here, that’s totally out of this world. The superb natural beauty, magnificent wildlife and Cultural experience! Tanzania Day Trips & Tours starting from Arusha takes you to the closest parks of Arusha National park, Lake Manyara, Tarangire and Ngorongoro Crater.

Hiking and Walking in and Around Arusha:

Whether you set foot on the summits of  Tanzania’s highest mountains or just walk through the lush forests on the lower slopes for a few hours  or full hike to Kilimanjaro– trekking in this country offers something for everyone. Volcanoes, high plateaus and mountain ranges, lakes and craters offer superb possibilities for short hikes or long treks.

The 2 or 3-day lodge safari  from Arusha offers you the chance to see a wide variety of wildlife amongst some of the most diversified landscapes. Not only will you visit the Tarangire and Lake Manyara National Park but also the Ngorongoro Crater, a UNESCO World Heritage Site. You will see huge herds of elephants, in season flocks of flamingos and troops of baboons.

The Northern safari circuit offers a range of national parks and is an ideal destination for a first time Africa traveller as well as a repeat destination. Tanzania offers a variety of beach destinations from the Islands of Zanzibar, Pemba and Mafia to the the Swahili coast on the mainland,   Mt Kilimanjaro the highest free standing mountain in the world at 5,895 meters and its little sister Mt Meru standing at 4,566 meters, both offer amazing climbs