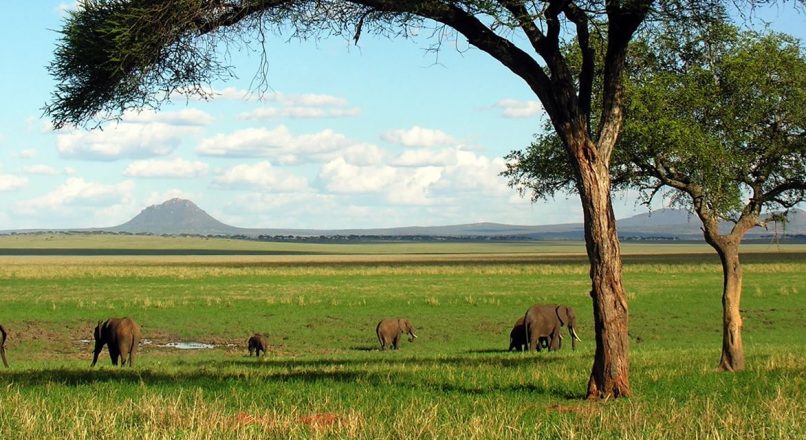 Arusha is the undisputed safari capital of Tanzania, if not the world.

A bustling city that acts as the gateway to such legendary parks as Ngorongoro and the Serengeti, Arusha is a sometimes dizzying but always charming mix of cultures, styles, and peoples that every safari enthusiast will someday pass through.Serviced by both Arusha Airport and Kilimanjaro Airport, Arusha is the starting point and finishing point for most Tanzanian safaris.

Half Day Tours in Arusha:

This half day tour is convenient for tourists on a stopover or before touring other Tanzanian parks. It’s good tour giving you a sample of what to expect in the rich wildlife parks, Nature and Culture of Tanzania. Travelers on lay overs at Mt Kilimanjaro airport can also sample the half day tours from both Arusha or Moshi!