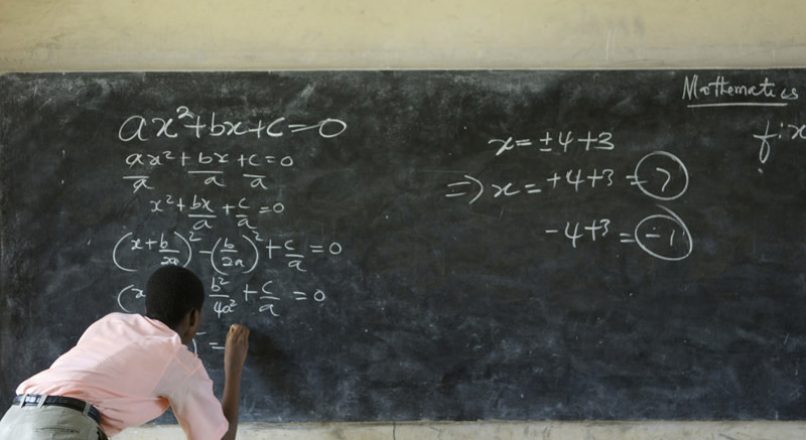 Education is free in theory up to age 15 in Tanzania, although unfortunately poorer parents are unable to afford uniforms, school materials and examination fees, and so their children continue to be deprived. The primary period lasts for 7 years, where after all children must pass the same examination for a primary school certificate.

Four years of junior secondary schooling follow. Nominal annual tuition fees are levied, as are a wide variety of other charges too, ranging from watchman fees through to a furniture levy. The medium of education is English, although Swahili language classes are also followed. There are examinations at the end of forms 2 and 4.

Secondary education in Tanzania follows the Cambridge model of ordinary and advanced levels, both of which require 2 years of study followed by an examination. The advanced level is available only at certain boarding schools, which effectively often means the end of the road for many a poor child because of cost.

There are 5 campuses in the city and 10 faculties. These include mechanical & chemical engineering, electrical & computer systems engineering, civil engineering & the built environment, humanities & social sciences, and education.