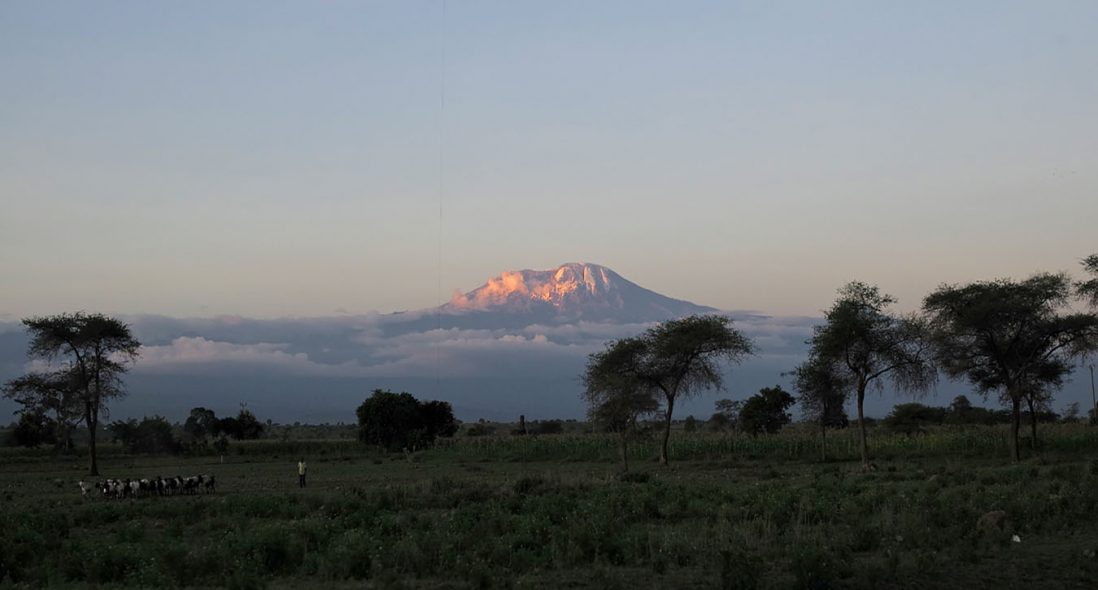 Arusha region is located in the north-eastern corner of Tanzania. It lies below the equator between latitudes 2 o and 6 o . Longitudinally the region is situated between 35o and 38o east of Greenwich. The region has a common border with Kenya in the north, to the east it borders with Kilimanjaro and Tanga regions. To the south it shares a border with Dodoma region and to the west with Singida, Shinyanga and Mara regions.

Arusha borders with republic of Kenya in the  North, Kilimanjaro region to the East and Manyara region to the South. The western boundary is shared with Singida, Shinyanga and Mara regions.

Tourism is also a major part of the economy of the city of Arusha, and the largest dollar-earning economic sector in Tanzania. The city is located on the northern safari circuit near some of the greatest national parks and game reserves in Africa, including Serengeti National Park, Kilimanjaro National Park, Ngorongoro Conservation Area, Arusha National Park, Lake Manyara National Park, and Tarangire National Park – Need Help? Email: info@arushacityguide.com or WhatsApp: +255 759 694 668