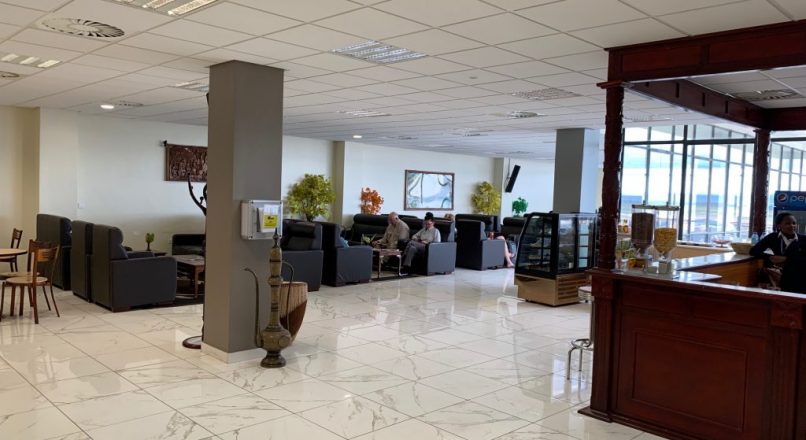 Arusha, the bustling town with the majestic Mount Meru in its background, is quite famous as the stopover point for safari travelers from around the world. Its unique position near many interesting places to visit and explore makes it the perfect place to take a few days and relax.

The scenic town of Arusha is situated at about twelve hours from Dar es Salaam, the densely-populated capital of picturesque Tanzania. The distance of Arusha from other major cities of Nairobi (the capital of Kenya) and Kampala (the capital of Uganda) is six and seventeen hours respectively.

There is a second airport called the Arusha Airport which is more of a domestic hub that takes travelers to and from Dar es Salaam, Zanzibar, Addis Ababa, and Nairobi. Kilimanjaro International Airport is at a distance of approximately sixty kilometers from the city center and it takes around twenty minutes to get to one airport from the other, whereas it is an 80-minute drive from the international airport to the city center.

It may not always be cost-effective though, which is why our travel agency in Tanzania suggests that some travelers take connecting flights instead of taking a single non-stop flight from their city to Arusha. It is cheaper to reach either Dar es Salaam in Tanzania or Nairobi in Kenya and then flying from there to either Arusha Airport or Kilimanjaro International Airport.

This bustling town is a unique part of Tanzania and has many places where you can go and have fun. The party scene here is also quite a welcome change from the safari tours that are most probably a part of your itinerary. This is why taking some time out to actually explore the town is a wonderful idea and is sure to be filled with enjoyment.