Life as Volunteer in Arusha

Life as Volunteer in Arusha

Life as a volunteer in Arusha

Tanzanian society is male-dominated – men tend to hold most positions of power and are regarded as head of the family and main provider.

Religion plays an important role in the day-to-day lives of Tanzanians. Islam and Christianity are the two main religions, with a smaller minority of people practicing Hinduism, Buddhism or traditional beliefs.

Volunteers in Tanzania will predominantly work alongside local staff who speak English. However, a basic understanding of Kiswahili is helpful as it will lead to a more fulfilling experience. We recommend learning basic phrases as it will be much appreciated by your colleagues and wider community. We offer local language training to all volunteers, which can be discussed further with your in-country team.

Situated on the East African Coast along the Indian Ocean, Tanzania is experiences a variety of temperatures from tropical weather on the coast to a cooler climate in the highlands.

There are two major rainy seasons; light rainfall from October to December and more consistent, heavy rain from March to June. The central plateau tends to be dry and arid throughout the year.

Supermarkets are common in cities, although most locals prefer buying produce from markets. Restaurants offer a range of dishes including western style food and local and international cuisines. Vegetarians and vegans are well catered for as meals are often plant-based, however, options may be limited when visiting rural areas. 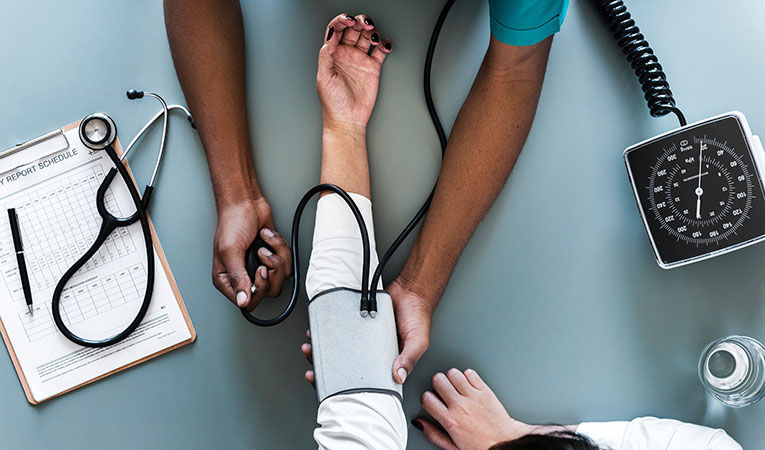 There is a range of accommodation on offer across Tanzania including private houses, apartments and long-term bed and breakfasts. Most rental houses are unfurnished. Our in-country team will support you to find a suitable accommodation option.

Most locals use public buses, known as ‘daladalas‘, to get around cities. Taxis are plentiful but they not metered, so fares should be negotiated and agreed upon prior to beginning your journey. Alternatively, apps including Uber and Bolt are available in Dar es Salaam, and inDrive is popular in Arusha.

Tanzania is generally safe for visitors. Petty crimes like pickpocketing are common in urban areas but can be avoided or minimised by following basic safety precautions. Women can be targets of sexual harassment and assault. The in-country team briefs volunteers on safety precautions.