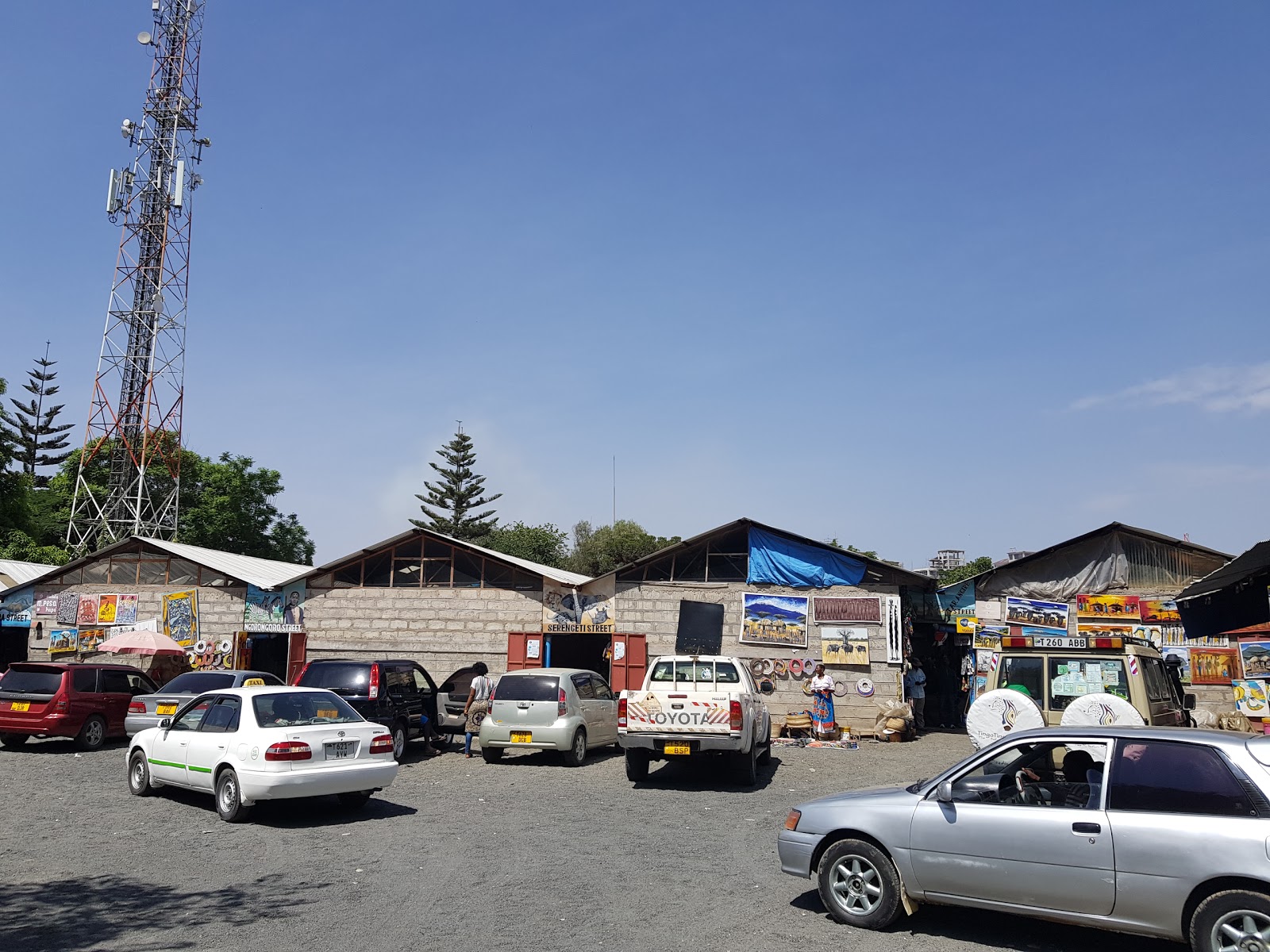 Interesting facts about Arusha: Arusha is a city in East Africa’s Tanzania, located at the base of volcanic Mt. Meru. It’s a gateway to safari destinations and to Africa’s highest peak, 5,895m Mt. Kilimanjaro, lying some 100 kilometers northeast. To the west lies Serengeti National Park, home to wildlife including lions, rhinoceros, giraffes and leopards. Annual migrations feature huge herds of wildebeests crossing its plains.
Viewing Arusha simply as a safari destination is not doing it justice, as it offers superb views of Kilimanjaro, beautiful scenery, and amazing architecture. Whether you’re traveling on a budget or have some money to splurge, Arusha has something for everyone.

1. Arusha is considered the de facto capital of East Africa and is an important international diplomatic center of the country.

2. Arusha city is also called the Geneva of Africa, one of the most prosperous cities of Tanzania and a peaceful idyll of relaxation before the start of an exciting journey.

3. Since 1994, Arusha city has been hosting the International Criminal Tribunal for Rwanda.

4. Arusha city was first inhabited in the 1830s by the agro-pastoral Arusha Maasai from the Arusha Chini community, south of Kilimanjaro. They exchanged grains, honey, beer and tobacco with the pastoral Kisongo Maasai in exchange for livestock, milk, meat and skins.

5. Although Arusha city is close to the equator, its high location on the southern slopes of Mount Meru keeps temperatures and humidity relatively low.

6. “Arusha city is the city of my roots. I have lived here for 13 years,” said Marjolijn Pronk, founder and owner of Explore Tanzania.