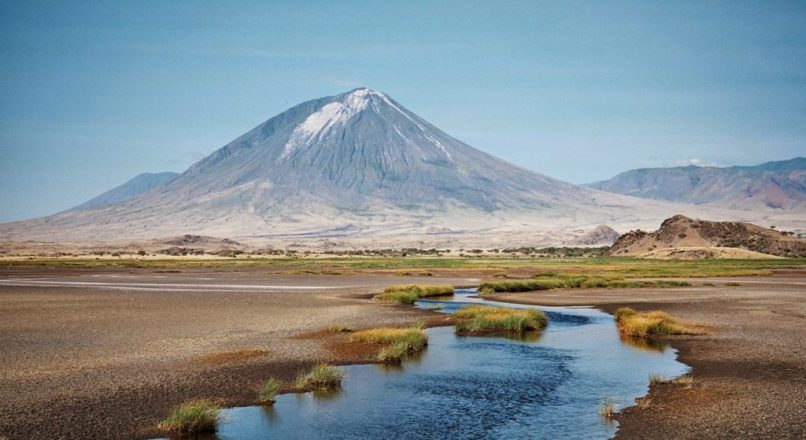 Ngorongoro District is one of the five districts of the Arusha Region of Tanzania. It is bordered to the north by Kenya, to the east by Monduli District, to the south by the Karatu District and to the west by the Mara Region. According to the 2002 Tanzania National Census, the population of the Ngorongoro Region was 129,776. By 2012, the population of the district was 174,278.

Within the district are the Ngorongoro Crater and active volcano Ol Doinyo Lengai. The district plays host to parts of the wildebeest migration. While not part of the park, as such, much of the district is within the same Serengeti-Mara Ecosystem, which is defined by the limits of the annual wildlife migration.