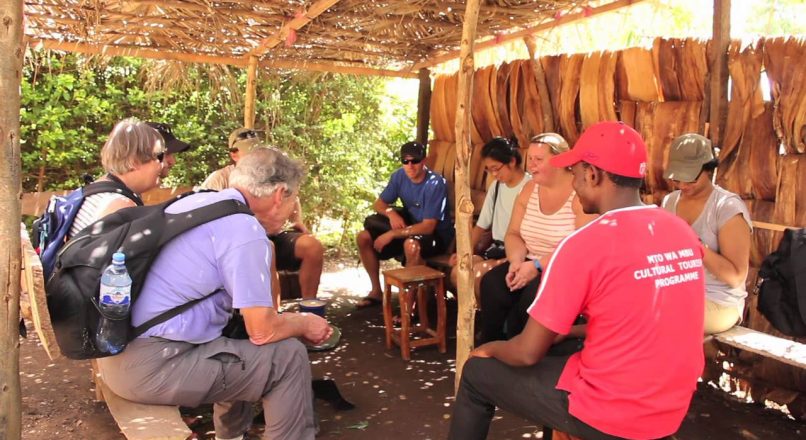 Mto wa Mbu Cultural tour: Bustling with a variety of cultures from around Tanzania, the little town of Mto Wa Mbu lies at the entrance to Lake Manyara National Park. A local agricultural hub, the town is famous for its crops of rice and the distinctive red bananas that Tanzania is known for. A half-day tour of the town in the company of a local guide gives travellers the opportunity to interact with local farmers, as well as artisans, craftsmen and painters. A sampling of the local banana beer adds a unique taste of local flavour.

This cross-cultural melting pot is home to approximately 120 tribes. A bustling, thriving village, it is fascinating to hear the colourful blend of languages and witness first-hand the unique customs. Cultural diversity is seen in the various entrepreneurial ways including a farmer from Kigoma producing palm oil from palm trees that he purchased from the shores of Lake Tanganyika, and the Rangi creating colourful, beautiful mats and baskets using papyrus from the lakes and rivers.