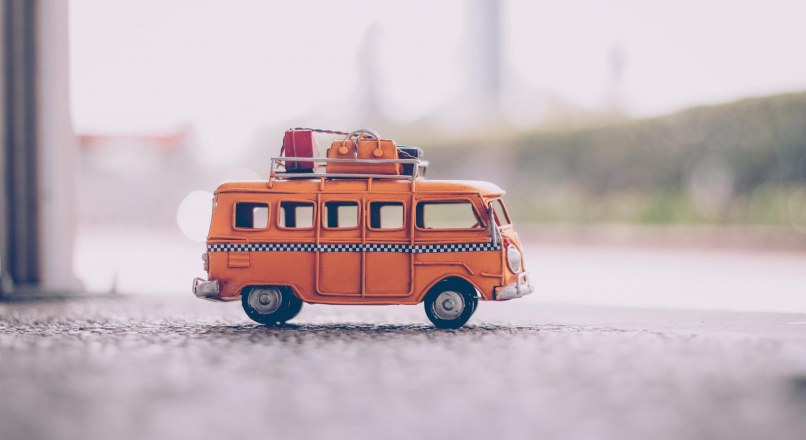 Moving to Arusha Tanzania – Everything you need to know: Are you wondering what life in Arusha has in store for you and your family? In this guide on living in Arusha, we first give a brief introduction to Arusha and its people, and then discuss important topics such as health and safety, accommodation, and schools.

Click below for specific topic about moving to Arusha

Get to know Tanzania:

Tanzania, officially the United Republic of Tanzania, is the largest and most populous country in the East African Community (EAC), which also includes Kenya, Rwanda, Uganda, and Burundi.

A couple years after gaining independence from Britain in the early 1960s, Tanganyika and Zanzibar joined to create the new country of Tanzania on April 26, 1964. This day, known as Union Day, is celebrated each year as a national holiday.

After several decades of one-party rule, Tanzania has held democratic elections since 1995. The country is divided into 30 administrative divisions, with 25 on the mainland and the remaining five on the islands. Zanzibar retains its status as a semi-autonomous region and has its own parliament and president.

The capital of Tanzania has officially been Dodoma since 1973 and Tanzania’s National Assembly relocated there in 1996. Dar es Salaam remains the country’s commercial and administrative capital, however, and the executive branch of the government and all diplomatic representations are still located in this city.

Organizing relocation to Arusha is not something you should do on your own. As expats, we understand what you need, and offer the the essential services to help you move and live in Arusha easily. Contact us (info@arushacityguide.com); today to jump start your move, and begin the preparations with our free relocation checklist.