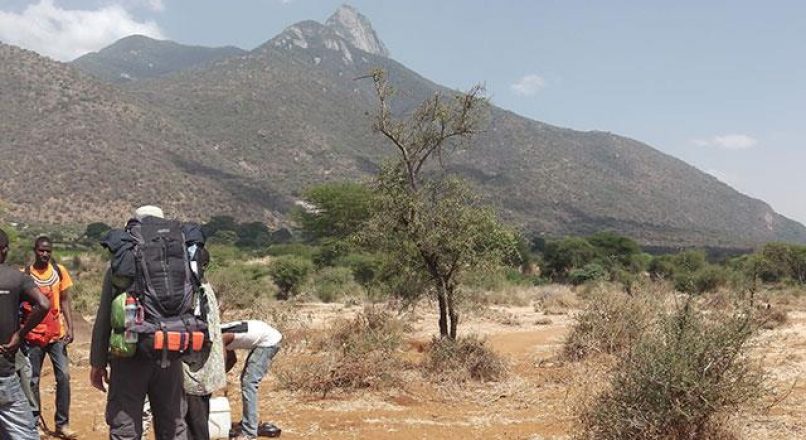 Mount Longido Hike: Be greeted with traditional dances and songs at the village, then guided by a Maasai warrior follow narrow footpaths through a dense natural forest and trails created by buffaloes to reach the top of Mt Longido, or shorter hikes to local waterholes.

Longido is situated 80 km north of Arusha and is a gateway to climb Mount Longido (2629m) that stands alone on the surrounding plains.This part of Tanzania is the heart of Maasailand, and you’ll often see a flash of red amongst the trees as the Maasai Morani stride through the countryside.

A small number of antelope and plains game can be spotted, and brightly colored birds flit amongst the acacia trees. Great herds of cows (and the odd goat too) are tended by the younger boys.On the skyline, Mount Longido towers over the area, and on a clear day Mt Kilimanjaro can even be seen in the far distance

Kiserian is a collection of small remote ‘hamlets’ or villages within the Ketumbeine ward in Longido District, totaling almost 1,000 Maasai people, approximately an hour and a half’s drive from Arusha town and Namanga, the border town between Tanzania and Kenya!

Leave Arusha late afternoon to Kiserian village. Late afternoon would be the best time to spot the wildlife on the way to the village,   On your Arrival, you will be greeted by the local people and During a walk through the village, your personal Maasai guide is explaining the life, past and today’s life of the Tanzania Maasai

Hike to the pools where Maasai people fetch water. Your guide will help you to spot wildlife and show you plants and trees that are used for food and medicine. The afternoon starts with an exciting & very educational walking safari across the small hills. Maasai warriors will guide you along their paths and explain you typical medicinal plants, extraordinary trees, tracks, and the local wildlife.In addition , the usage of local tools, hunting techniques, and fire preparation is a part of your unforgettable bush excursion. Coming back to the village, the well-deserved break is accompanied by well-prepared meals and cold drinks. During the sunset a group of Maasai men and woman gathering around for the traditional singing & dancing performances. A great BBQ-Buffet right at campfire and the „get together“ with your already known Maasai friends, will provide you with an unforgettable evening under the (mostly) starry sky. The evening will find the end at your private campsite.

You start your hike early in the morning in Ol Tepesi, which is a Maasai word for acacia tree.

Guided by a Maasai warrior you follow narrow footpaths through a dense natural forest. After 3hrs you will be at the marvellous Dawa ya Supu (medicine soup) viewpoint. From here you follow trails created by buffaloes to reach the top in a 2hr climb.

The hike and return takes around 7-9hrs. In the evening you will go back to Arusha.