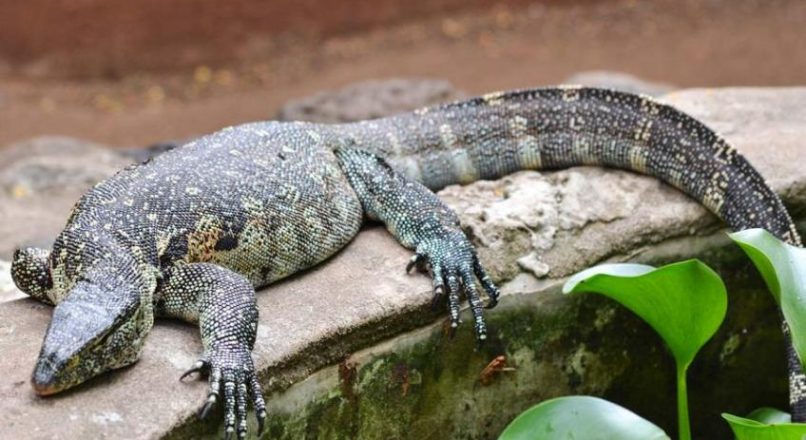 The Meserani snake park in Arusha is a special treasure of Arusha, a wonderful source of enjoyment and relaxation for locals and foreign visitors. The snake park is located 25km west of Arusha on the route to the Serengeti and Ngorongoro crater.

The snake park provides various activities, take a guided tour and learn about some of the most dangerous snakes in the world, from the Black and Green Mamba, Egyptian Cobra, Puff Adders and many more. Capture your special moment and hold a real live snake. Check out the 3m plus crocodiles at feeding time and touch a baby crocodile.

You can also enjoy your personal Maasai guide who will take you on a spectacular tour of the Maasai Cultural Museum.Visit the Free Education Centre, where the local Maasai have the opportunity to learn how to read and write and further their education in many different ways.

Meserani Snake Park also runs a free medical health clinic, that provides care for local people with over a 1000 patients per month.After all your activities, relax and enjoy a fully equipped camp site and barbecue area and a fully stocked bar, which has become legendary around the world.

The Snakes: The park is home to a variety of snakes common in Eastern and Southern Africa from the Black Mamba to the Black and Red spitting Cobras and the African Python. There are approximately 48 snakes you can view.

Other reptiles at the park include Moniter Lizards, Tortoises, Crocodiles, and a few species of birds that have been orphaned or injured and would not survive if they where returned to the wild. Meserani Snake Park is a great place to learn about some of Africa’s less notorious, but most efficient predators.

It will be an experience you will never forget.

After your tour through the cultural museum, you will come to the Maasai Crafts Market. There you can browse 13 traditional Maasai Huts, and watch the Maasai Women making their beautiful colourful jewellery. Dress up as a Maasai warrior, and wear their original Maasai blankets and shields and spears.

There is a variety of curio’s and jewellery you can choose from to remember your time at the Maasai Crafts Market.