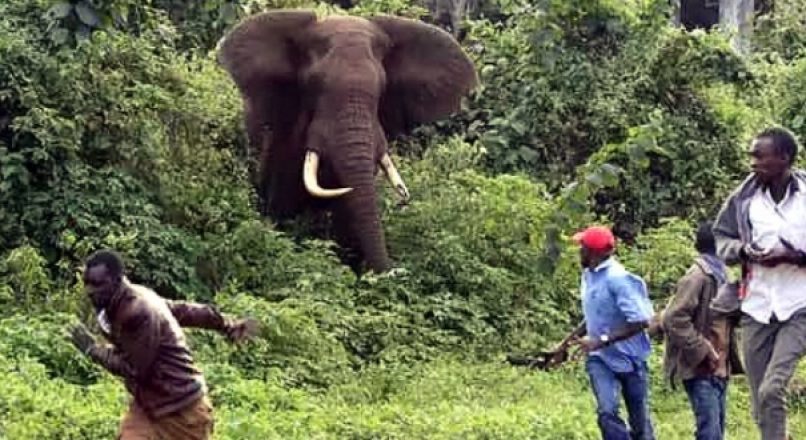 Longido District is one of the six districts in the Arusha Region of Tanzania. It was created in 2007 from part of Monduli District. The administrative seat is the town of Longido. Mount Longido is located within the boundaries of the district. According to the 2012 census, the population of the district was 123,153.