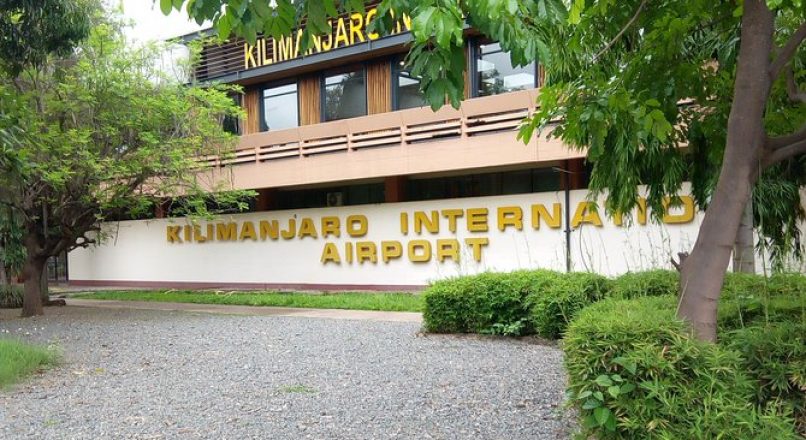 Kilimanjaro International Airport (KIA) is located between the cities of Moshi and Arusha in northern Tanzania.

Also known as the ‘Gateway to Africa’s Wildlife Heritage’, it is the first privatised international airport in Africa and is operated by Kilimanjaro Airports Development Company (KADCO), which is fully owned by the Government of Tanzania. The airport received the Routes Africa Marketing Award in 2013 and 2014.

Major airlines operating from the airport include Royal Dutch Airlines, Qatar Airways, Fly Dubai, Turkish Airlines and Kenya Airways.The airport was built in 11,000ha and was officially opened in 1971. Its old terminal was designed to handle 200,000 passengers a year, but was expanded to handle approximately one million passengers a year.

The small terminal at Kilimanjaro Airport (code: JRO) has been recently renovated. Parts of the terminal are open to the outdoors, so expect mosquitoes. Shops and eateries are located both inside and outside the terminal. Some reviews suggest waiting till close to your boarding time to pass through security, as the boarding area is small. Luckily, WiFi is free. For added comfort while you wait, economy class passengers can pay to enter an airport lounge. See Airport Lounges in the guide below for location and access information. 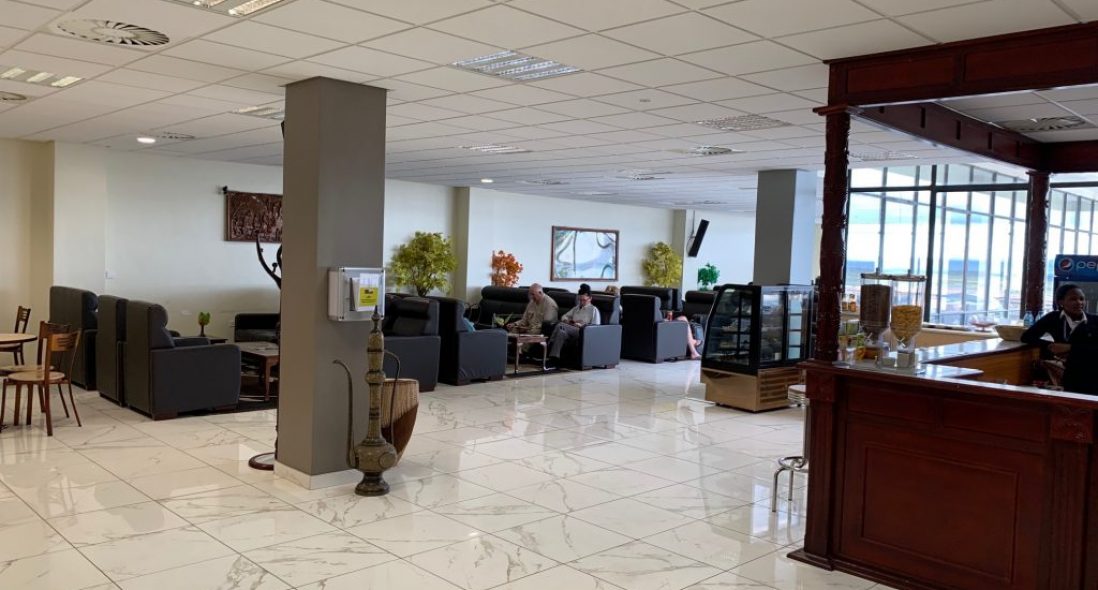 There is no place to sleep inside the Kilimanjaro airport (Hotel/Lodge), but for uninterrupted sleep, nearby hotels offer shuttle service. If sleeping in Kilimanjaro International Airport does not appeal to you, these are some of the closest hotels to the airport:

Services, Facilities and What to Do On a Layover?