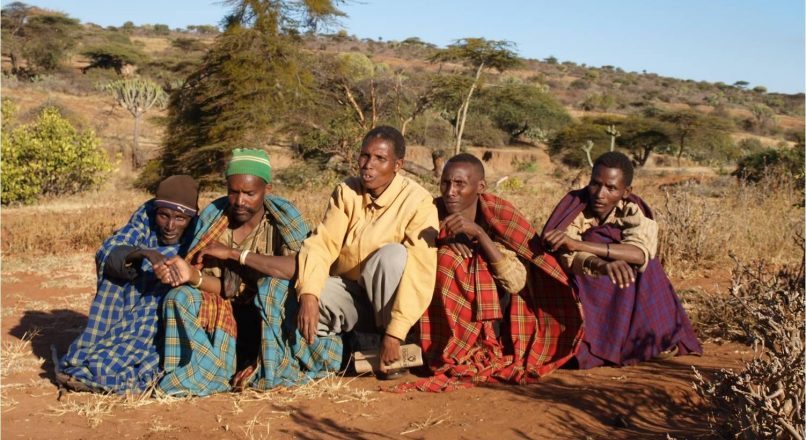 Iraqw villages and huts serve a main role in the Iraqw society. Their huts are built with woven sticks patted down with mud and enclosed with a straw or metal sheet roof. Inside you will find many rooms, each serving a unique purpose:

The underground rooms were originally built to help protect themselves from the Maasai. Throughout history, the Maasai and Iraqw have had their fair share of differences and have often been warring communities. Even today, hints of animosity still remain.

Even with most Iraqw people practicing either Christianity or Islam, the Iraqw people still remain devoted to their own way of life and religion. Their religion is centered around two deities, one female and the other male.

The Iraqw believe their ancestors play an active, important role in their lives.

They believe that when their own lives come to an end, they too become a spiritual ancestor and move to an underground world while still maintaining good relations with the living world.

In the Iraqw tribes, one’s wealth is determined by the number of animals they own. The Iraqw are known to be skilled in agriculture and livestock breeding. Traditionally, the Iraqw grow maize, beans, potatoes, and onions. They also breed sheep, goats and chicken. When they are not busy tending to their animals and crops, you may find the men blacksmithing or partaking in other metal work and the women crafting pottery or making rugs for their homes.