How to get to Ngorongoro | Arusha Tours

Home/ Arusha City Blog / How to get to Ngorongoro | Arusha Tours 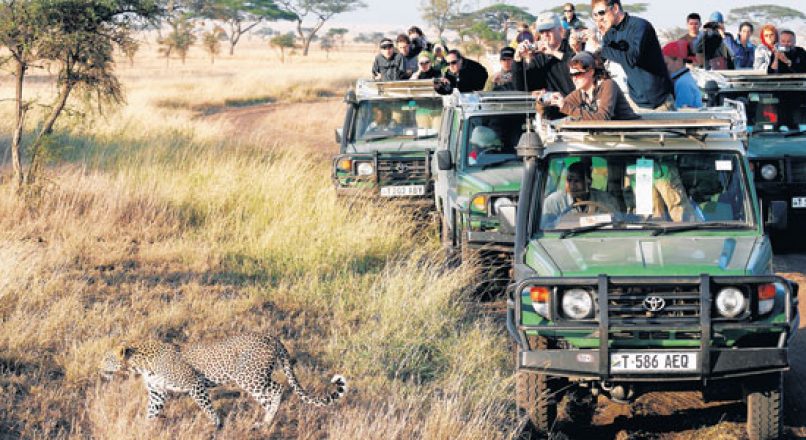 How to get to Ngorongoro | Arusha Tours

The majority of people visit this Ngorongoro Conservation Area as a continuation of a bigger safari itinerary that includes visiting other parks such as Serengeti. Easily, the conservation area is found on the way and is just a three hour drive on a tarred road connecting from the town of Arusha, which is the beginning point of all tourist safaris in the northern part of Tanzania.

Starting in Arusha town, you may visit the various parks in the Tanzania Northern Safari Circuit using chartered flights or you may decide to drive and complete this adventurous circuit by road. Usually, your tour operator will receive you at the airport and then make all ongoing arrangements, as well as the charter flight into the park as per your arrangements.

The most recommended option to reach Arusha town is to fly into the  Kilimanjaro International Airport (KIA), that is located approximately 46k kilometers or 29 miles from Arusha. It is as well possible to directly fly into Julius Nyerere International Airport (DAR), found close to the capital city Dar es Salaam and then fly to Arusha Airport (ARK). The other alternative is to reserve a cheaper flight into Kenya’s capital city Nairobi, and then take a shuttle bus to the town of Arusha.