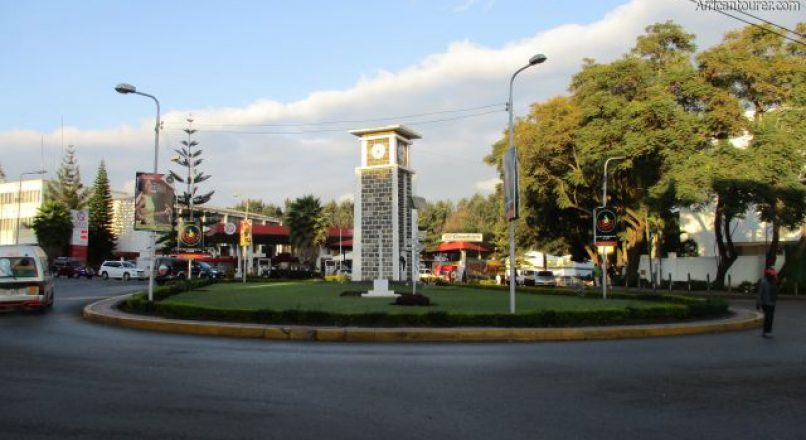 Where is Arusha located?

This bustling town is located on the lower slopes of Mount Meru, the 5th highest mountain in Africa, on the eastern side of the Great Rift Valley in northern Tanzania.

Arusha is the capital of the Arusha Region, surrounded by lush coffee, wheat and maize farming estates in the northern highlands of Tanzania.

When to visit Arusha

Lying at an altitude of about 1400m (4600 ft) above sea level, Arusha, experiences a mild climate.