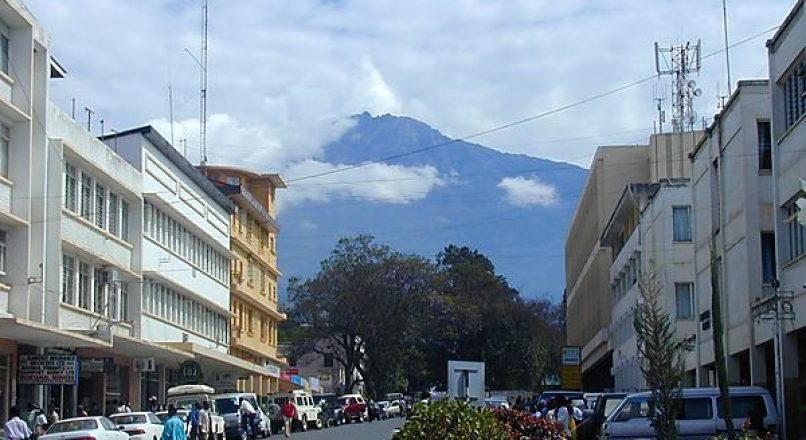 Arusha is a small town nestled in the shadow of Mount Meru with commanding views of the mighty Mount Kilimanjaro. Although Dar es Salaam is larger, Arusha tends to be visited more by tourists as it is the gateway to the northern safari circuit to Serengeti, Ngorongoro, Lake Manyara, Tarangire and Arusha National Park. The closer park to this City is Arusha National park. It is likely to be the start of your adventure to the famous parks of northern Tanzania.

#1. This city is located on the slopes of Mount Meru making the region experience the comfortable weather all the year round.
#2. All northern circuit safari tours pass in Arusha city making the region to accommodate more influx of visitors all the time.
#3. Your tour of Arusha city will involve the visit to different important places for pleasure, learning and shopping.
#4. These include Arusha museum, Uhuru monument, Arusha City bus terminal, and central market and Market.

Itinerary (Arusha Museum Visit): Learn the history of Arusha city during the colonialism era and after independence (about1 hour).
Itinerary (Uhuru Monument): Standing under the monument tower which symbolizes the freedom of Tanzanian people which marking also the Arusha declaration of 1967. Learn about Tanzania history and areaof your interest through your guide at this comfortable point (about 30 mins.)
Itinerary (Central Market): Situated near the city bus terminal, this is the townmarket which supplies nearly all foodstuffs to largepercent to urban dwellers in the region.
Itinerary (Maasai Market):This is the place just 8 minutes walking down from the clock tower. In this area, you will visit much handy craft and artwork including batik, traditional clothes, and curious shops with sculpture presenting the history of people, animals and antique (about 2 hours). 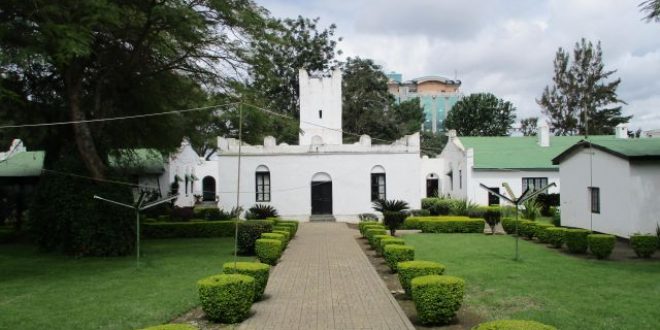 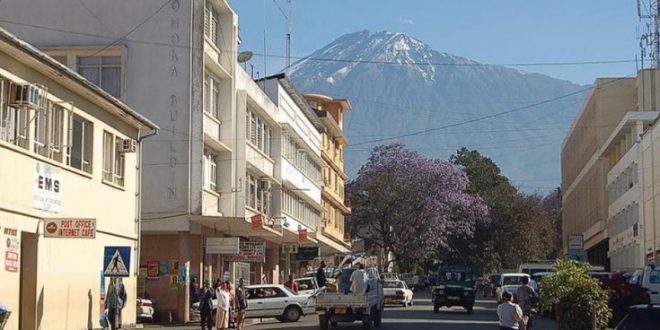 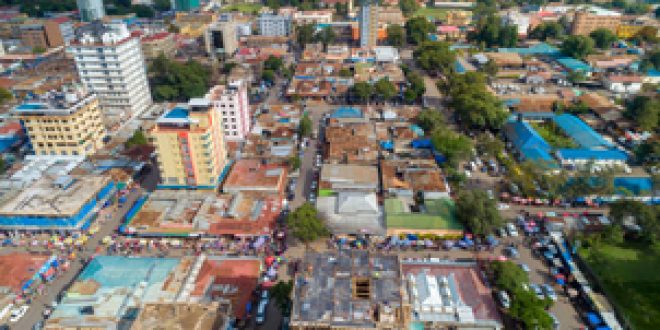 Your tour of Arusha city will involve the visit to different important places for pleasure, learning and shopping. These include Arusha museum, Uhuru monument, Arusha City bus terminal, Central market and Maasai market. Maybe you’ve got a day to spare ahead of your Mount Kilimanjaro climb, or maybe you’re killing time before joining us on safari. Regardless of the reason, we’ve got a number of fun day trips and tours for you to choose from. Email us at: info@arushacityguide.com, or WhatsApp: +255 759 694 668