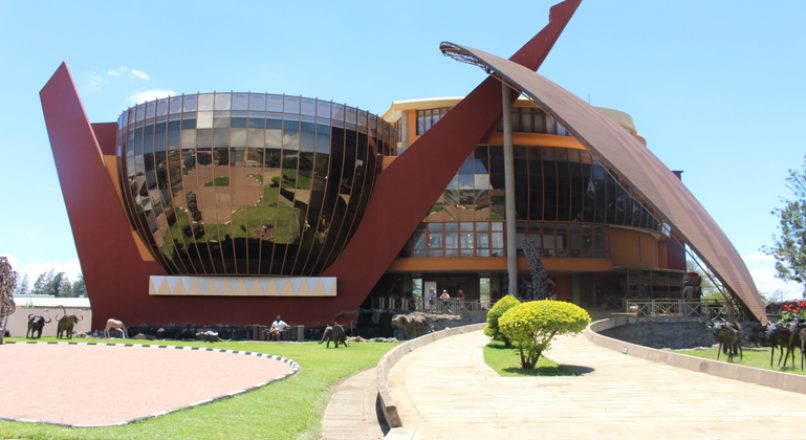 Arusha is in Tanzania, East Africa. It is bordered on the northeast by Kenya. The Serengeti Plain lies in the northwest, and the Masai Steppe, broken only by isolated gneiss hills, lies in the south. In the central area of the region are the Crater Highlands, bordering portions of the East African Rift System. Volcanic activity and faulting have created broad lava plains and volcanic massifs such as Mount Meru (14,979 feet [4,566 metres]) and the occasionally active Oldoinyo Lengai (9,442 feet [2,878 metres]). Rainfall varies from 70 inches (1,800 mm) annually on Mount Meru to 20 inches (508 mm) on the semiarid plains. Terrain ranges from wooded savannas and montane forests to alpine areas.

Arusha is an important coffee-producing area. Other crops include grain, vegetables, cotton, pyrethrum, papain, sisal, and sunflower seeds. Magnesite and meerschaum are mined in the region; there are also salt, mica, saltpetre, and ochre deposits. Tourism is important and is based upon Taranqire National Park, Ngorongoro and Ngurdoto craters, Olduvai Gorge, and Lake Manyara. The region’s major ethno-linguistic groups include the Arusha, Meru, Iraqw, and Masai. Arusha town, an important business centre, is the regional capital. Area 14,087 square miles (36,486 square km). Pop. (2007 est.) 1,523,000.

Arusha is a major international diplomatic hub. It hosts the East African Community. From 1994 to 2015, the city also hosted the International Criminal Tribunal for Rwanda, but that entity has ceased operations. It is a multicultural city with a majority Tanzanian population of mixed backgrounds: indigenous African, Arab-Tanzanian and Indian-Tanzanian population, plus a small European and an American minority population. Religions of the Arusha population include Christianity, Islam, Sikhism and Hinduism. In 2018 it was declared Arusha would be the capital city of the proposed East African Federation as it was seen as a neutral city due to its significance to the whole of East Africa!