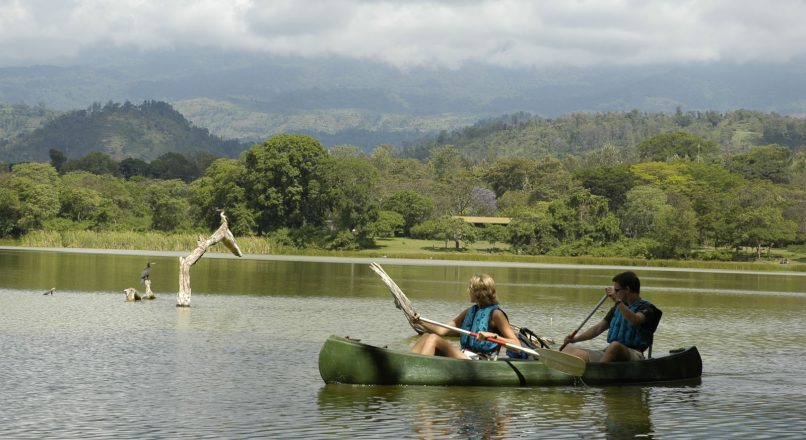 In the morning, you will collected will collect you from your hotel in Arusha and take you to the Arusha National Park. The park has an incredible variety of fauna and flora, which cannot fail to impress. Hollywood also chose this region to film the movie “Hatari” in which Hardy Kruger starred alongside the legendary John Wayne. Your day trip will include a visit to the Ngurdoto Crater. Buffaloes, water bucks, giraffes, warthogs, zebras and baboons can be seen all year round as well as many different bird species.

At the Momella Gate, an armed ranger will be waiting for you to accompany you on your walking safari that will give you the chance to experience the wildlife up-close. Only a few other national parks in Tanzania give you such an opportunity and it is something that should not be missed. Lunch will be taken at a picnic place and in the afternoon, you will continue your tour in the safari vehicle through the Arusha National Park. After plenty of time allocated for you to observe the wildlife, we will take you back to Arusha.
Lunch