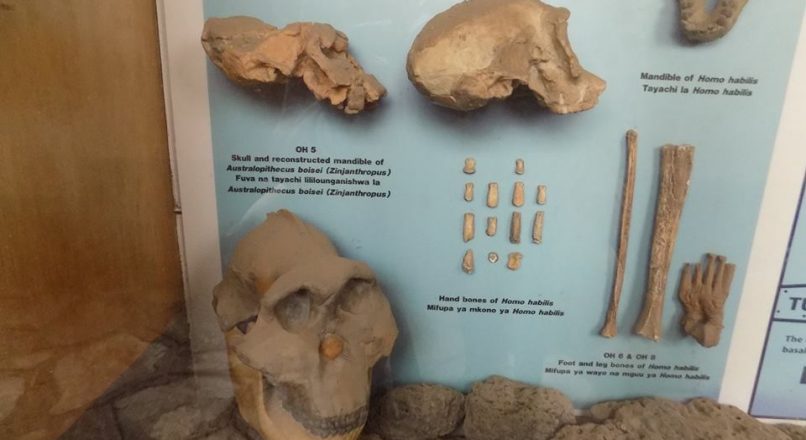 This museum inside the old German boma (fortified compound), completed in 1900, has three parts. The best is the wing dedicated to human evolution, since much of what we know about the topic came from fossils unearthed in Tanzania. There are also displays on insects, the history of Arusha during the German colonial era, and wildlife photos and mounts.

One of the three buildings are for wildlife, the other for history of the region’s events and the third for archaeological history. The museum is part of the national museums of Tanzania, that also includes the Dar es Salaam museum, Sukuma museum, Mwalimu Nyerere museum and the Makumbusho village museum.Some of the things that can be found at the museum include:

The Boma natural history museum of is a compound that showcases the natural history, wildlife, culture and artifacts of the Arusha region – Tanzania. It is housed inside what was an old German military outpost and has three separate buildings that are open to the public (the rest being offices), an outdoor mini botanical garden and an outdoor art and crafts gallery.