Airports in Arusha | & Near Arusha

Home/ Airports in Arusha | & Near Arusha 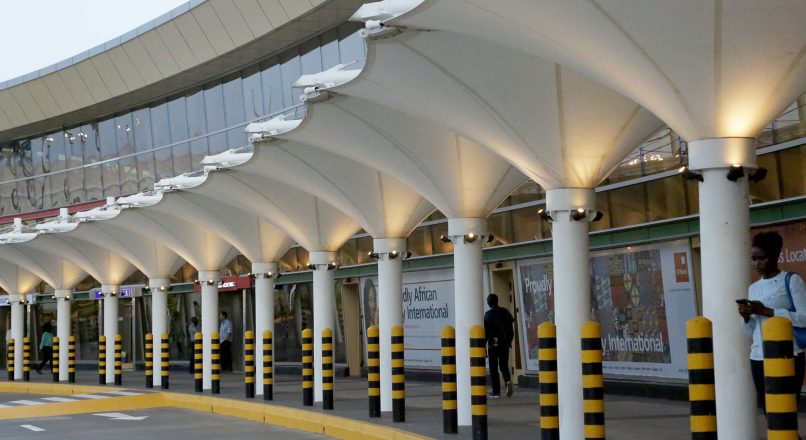 Airports in Arusha | & Near Arusha

Airports in and near Arusha

Arusha, located in northern Tanzania is a global tourist destination being the gateway to the game rich reserves and parks of the ‘Northern Safari Circuit’. In addition, for those wishing to conquer the slopes or peak of the world’s highest freestanding mountain, Arusha is the place from where hikers set off on their challenge on Mount Kilimanjaro. “Kili’ as it is affectionately called, peaks at a little over 5900m (19300 ft) above sea level and is one of the world’s ‘7 summits’.

There are 2 airports within Arusha Region. Kilimanjaro International airport (IACO HTKL; IATA JRO) which services in and outbound international carriers and international charter flights  and the second airport is the Arusha Municipal Airport (ICAO HTAR; IATA ARK) that handles all domestic flights within Tanzania:

Arusha Airport (IATA: ARK, ICAO: HTAR), also known as Arusha Airport, is a small airport in Tanzania with domestic flights only. The longest flight from Arusha ARK is a 300 mile (483 km) non-stop route to Dar es Salaam DAR. This direct flight takes around 1 hour and 50 minutes and is operated by Coastal Aviation.

In total there are 7 airlines flying from and to Arusha. Those carriers are: Air Excel, Auric air, Regional air, Coastal aviation, Precision air, Zanair, Air Tanzania and most Popular destinations from Arusha are: Lake Manyara, Zanzibar, Kilimanjaro, Seronera, Dar-es-salaam and Grumeti.

This direct flight takes around 8 hours and 20 minutes and is operated by KLM. In total there are 16 airlines flying from and to Kilimanjaro. Most flights are operated by one of the following carriers: Precision air, Air Tanzania, Auric air, KLM, Coastal aviation, Uta air express, Qatary airways, Air excel, and Ethiopian airlines.

Jomo Kenyatta International Airport (JKIA) is one of the busiest in Africa serving as a major hub in East Africa for cargo and tourist passengers and close to Arusha, it takes only 6 hours of Transfer from this airport to Arusha town at a cost of $30.

JKIA terminal has three sections catering for both arrivals and departures. Sections one and two are used for international flights and section three is used for domestic flights. Check-in occurs through section one and two depending on destination and all the check-in counters operate on a CUTE (Common Use Terminal Equipment) system.

There are eight gates in the departures area and the aircraft are boarded via boarding bridges. International arrivals disembark via the same gates into the A concourse which leads to the immigration counters on the first floor before they are directed to the baggage hall on the ground floor. Flight Information Display Systems (FIDS) and signage are in place to assist the passenger finding their way around the airport.