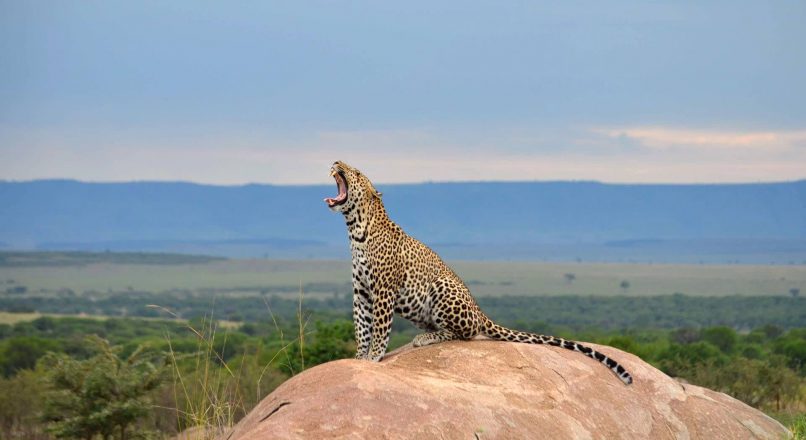 Our five day camping safari captivates those who experience its enchanting beauty. The four parks are located in Tanzania, a region that has preserved its purity on the ancient African continent. We will discover Lake Manyara National Park which features the largest concentration of baboons. The alkaline waters of Lake Manyara are encrusted with rosy feathered flamingos. Tarangire is famous for having one of the largest elephant populations in Africa. The Serengeti conjures up images of exploration, dramatic landscapes and exhilarating wildlife. The Ngorongoro Crater has been denoted as ‘Africa’s garden of Eden!

Day 1:  Arusha to Lake Manyara:
Drive from Moshi/Arusha to Manyara National Park takes about 3-4 hours. In Manyara after having a picnic lunch you start the late afternoon game drive which is also the best time to view animals in the park. When you approach it from the East Rift Valley escarpment looms on the horizon forming an impressive back droid to the lake. In the tall trees of the ground water forest, monkeys leap from branch to branch, on the escarpment elephants stand in the shade. Other animals frequently seen are zebras, impalas, monkeys, giraffes, buffalos, hippos and others.

Day 2: Lake Manyara to Serengeti:
Drive to Serengeti National Park via Olduvai Gorge takes about 3 to 4 hours. Olduvai George is an archaeological site located in the eastern Serengeti plains, in which early human fossils were first discovered. It has the amazing landscape that resulted from the tectonic forces which created the Great Rift Valley million of years ago. Then in the late evening the game drives to Serengeti

Day 3: Serengeti National Park:
After breakfast enter into the corners of plains Serengeti for a full day game viewing in the park. Picnic lunch besides you, take your leisure while exploring the only truly world heritage site, where largest concentration of plain game on earth still exists! In the late evening back Seronera camp for rest, dinner and overnight.

Day 5 Ngorongoro to Arusha:
After breakfast, drive inside the Ngorongoro Crater for half day game drives. This is undoubtedly the best place to see black rhino in Tanzania as well as the prides of lion that includes the magnificent black manned males. There are lots of colorful flamingos and the variety of water birds. Other game-leopard, cheetah, hyena and lots of other members of the antelope family and small mammals of sorts can also be seen here. In the late afternoon drive back to Moshi/Arusha Hotel or directly to the airport in time for your departure.